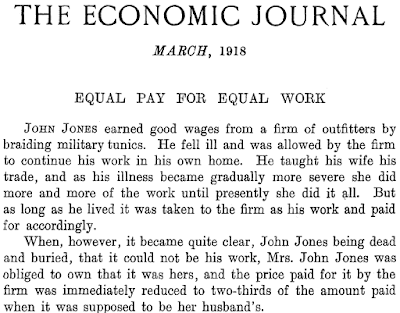 I didn’t realize it at the time, but Dame Millicent Garrett Fawcett was every bit as remarkable as Edgeworth and Arrow, and economics was the least of her accomplishments. I imagine that Arrow saw in her a kindred spirit.
Posted by Rajiv at 2/25/2017 09:58:00 PM